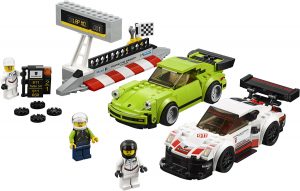 How can we help you?

Contact us and let us know how we can help you.

Thank you for your interest our stuff.

There are no reviews yet.

We ship to over 200 countries

24/7 Protected from clicks to delivery

Offered in the country of usage